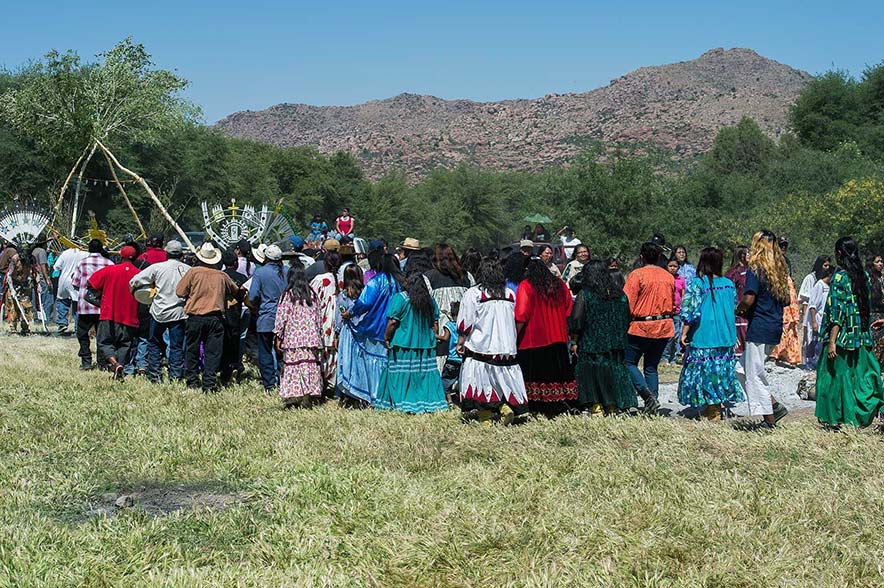 The Ninth Circuit of U.S. District Court is scheduled to hear Apache Stronghold’s plea to save Oak Flat from destruction.

Apaches in Arizona are seeking to protect their sacred site from destruction by a proposed copper mine that would swallow holy ground by a nearly 2-mile-wide crater deeper than the Eiffel Tower.

This is according to a news release from Becket law group, which represents the Apache Stronghold.

“If the court doesn’t intervene, the government will turn this historically protected land over to a foreign-owned mining company that will obliterate the sacred ground where the Apaches conduct their most important religious ceremonies,” states the news release.

Apache Stronghold is a nonprofit community organization dedicated to the defense of Native American sacred sites. It  is asking the Ninth Circuit Court of Appeals to stop a crooked land swap with a mining company that will completely destroy the sacred land and devastate the Apaches’ religious life.

Becket is representing Apache Stronghold, arguing that the destruction of sacred sites is a flagrant violation of the free exercise of religion.

“The government’s plan to destroy Oak Flat is a tragic reminder of how terribly our nation has treated, and still treats, native peoples,” said Luke Goodrich, vice president and senior counsel at Becket. “Such callous disregard of religious practices would never be tolerated for other faith groups, and it is long past time for our nation to provide equal protection for Native Americans and their religious practices.”

A rally in San Francisco is scheduled for this Friday (Oct. 22) in advance of the noon (PST) scheduled oral arguments in Apache Stronghold v. United States. 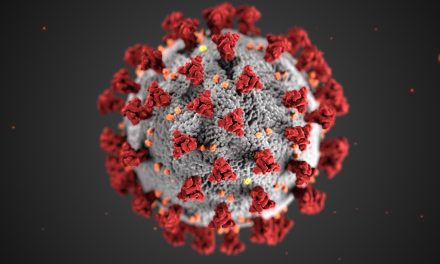 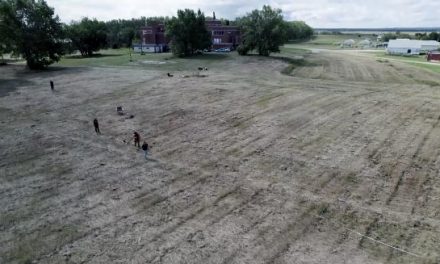